With years of DJ’ing experience behind him, DJ Bunjy is one of Bristol’s most sought-after DJ’s, making a name for himself playing warehouse parties and raves such as Dreamscape, Helter Skelter, Universe and Bristol Exposure, to name a few.

In the early 2000s, Bunjy and Joe Peng formed Laid Blak, a Bristol collective of musicians who have successfully played alongside, Ed Sheeran, Damian Marley, Tricky, Lee ‘Scratch’ Perry, Easy Star All- Stars, Julian Marley, Desmond Decker, John legend, plus many more. Since then, things have been crazy busy for DJ Bunjy and his band laid Blak, and they got signed by Tricky and Chris Blackwell’s label Brown Punk.

In 2020 he signed with Bristol label Sugar Shack records which has now released the Red and the Black and About Time albums, with hits like It’s a pity, Red, lava, Mic Man. And the latest album From the Vaults.

In Covid times, Bunjy and Kickback stated a new exciting project with the DNB and jungle label – XAMNT. With their 7 releases in 12 months, things are heading the right direction. 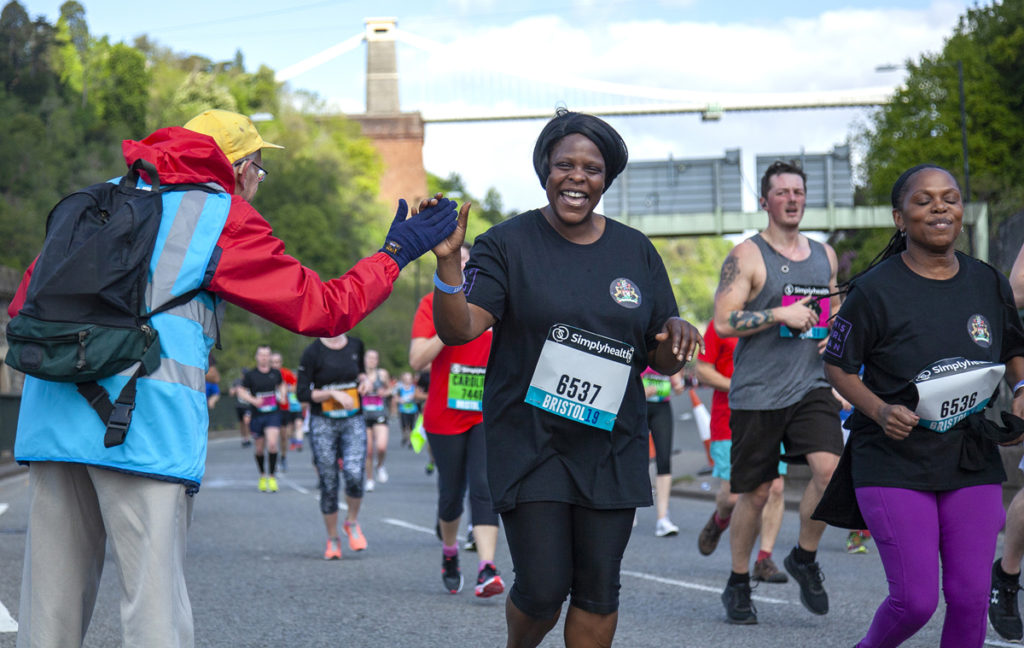 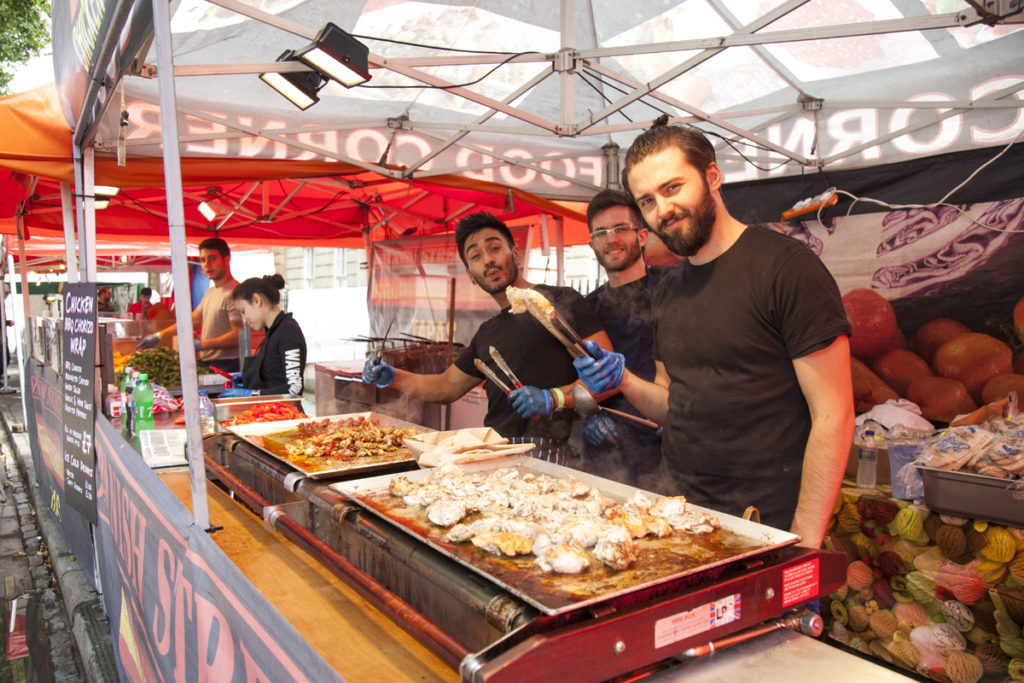