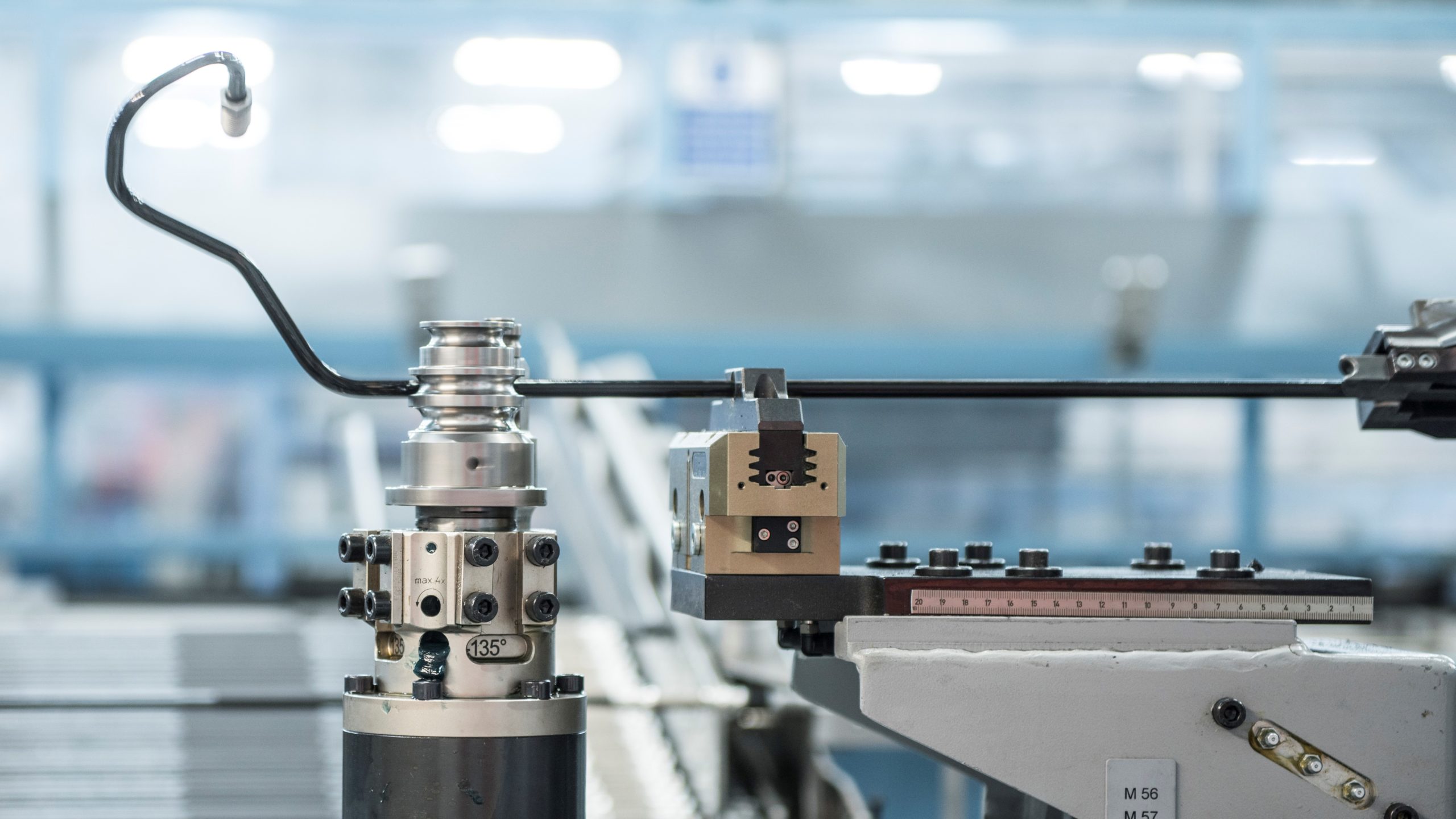 Steve Bird joined Bristol Bending Services as an apprentice straight from his school in South Bristol nearly 30 years ago. Engineering had interested him following conversations with the school’s Careers Advisor and subsequent work placements with local Engineering firms. Engineering in Bristol was and remains part of the city’s employment landscape and iconic names such as Rolls Royce, British Aerospace and Airbus put the career path at the forefront of Steve’s mind when considering which direction to take.

Another Bristol institution, the Evening Post provided the channel by which he found the opportunity with Bristol Bending and Steve was pleased to gain a place as an apprentice in the city.

Now, Steve is in a Senior position with the same company though it is now known as Sanoh UK Manufacturing following the company’s acquisition by the Japanese firm in the early 2000s. Steve’s role is Maintenance Manager where he has responsibility for the team who provide the vital service of ensuring that Sanoh’s manufacturing machines are kept running, producing parts for the UK’s Automotive manufacturers.

Still living in South Bristol, Steve regularly cycles to work in Avonmouth using the new South Bristol link road and Portway cycle route. The journey takes around 40 minutes each way and is Steve’s favoured alternative to using a private car or a 1 hr 50 min bus ride. Steve loves living in South Bristol and retains strong family ties in the Southville/Withywood area. He loves the culture and friendly atmosphere of that part of the city and he remains a staunch Bristol City fan, the club he has supported for as long as he can remember. While he recognises the long-standing divide between the North and South of the city, Steve firmly believes that this gap is narrowing and the South has so much to offer and hopes the area will continue to improve while maintaining its great community spirit.

With 15 years until retirement, Steve is still honing and developing his skills. During his time in Engineering in Bristol, Steve has seen huge changes in the skills required to succeed in the sector. Technical aptitude and a need to embrace the embedding of IT in the sector means that, while the traditional, core skills in tool making remain, new technology has led to a rapid change in working practices and manufacturing processes. Steve believes that flexibility, practicality and a partnership approach is key to success in the coming years. 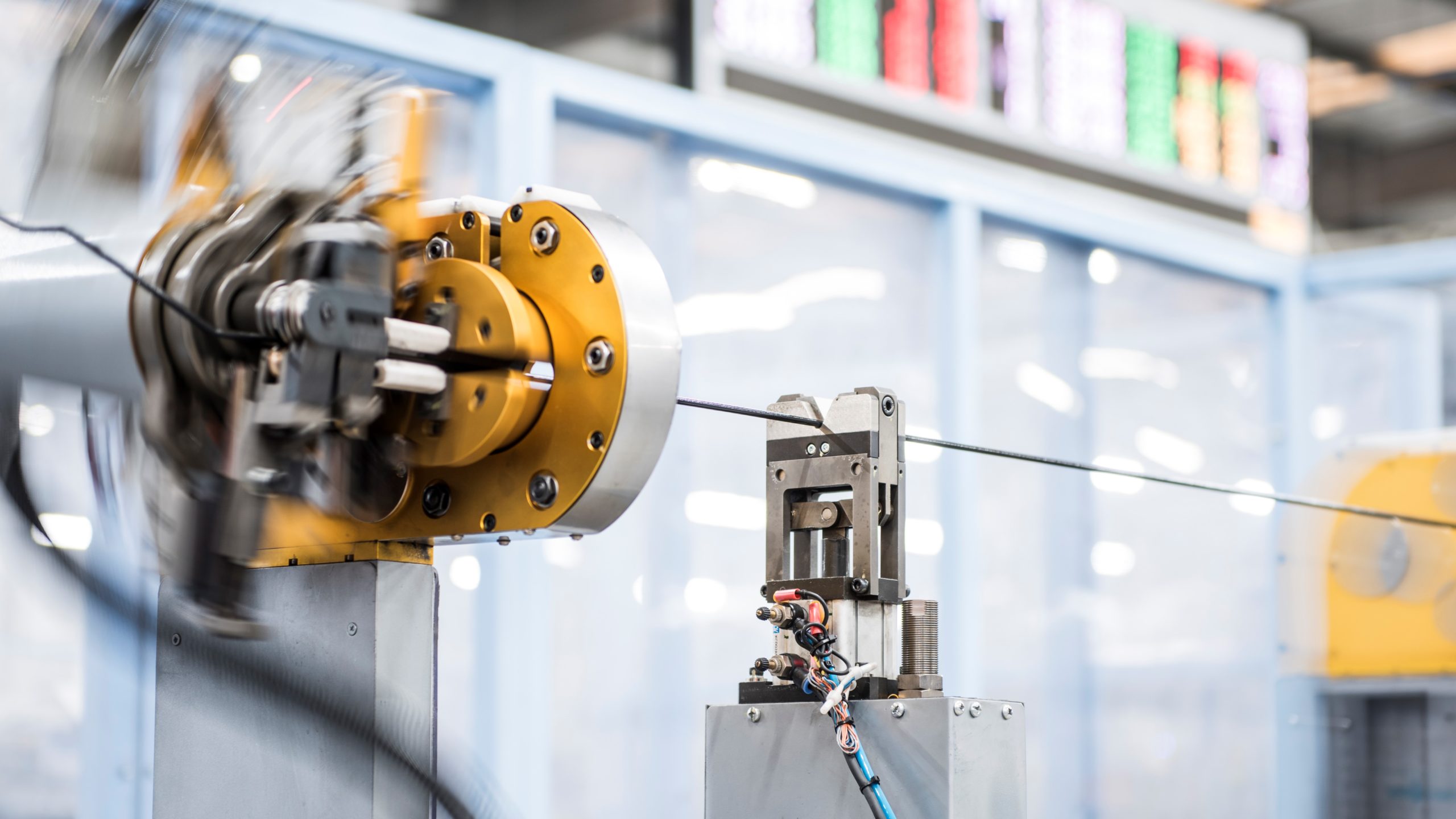 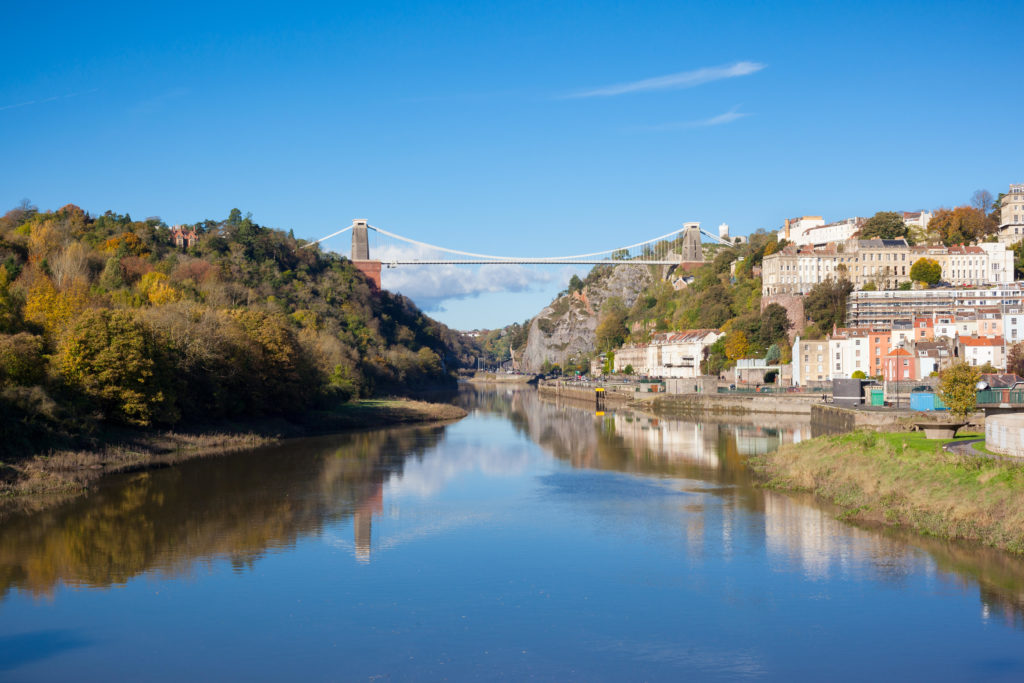 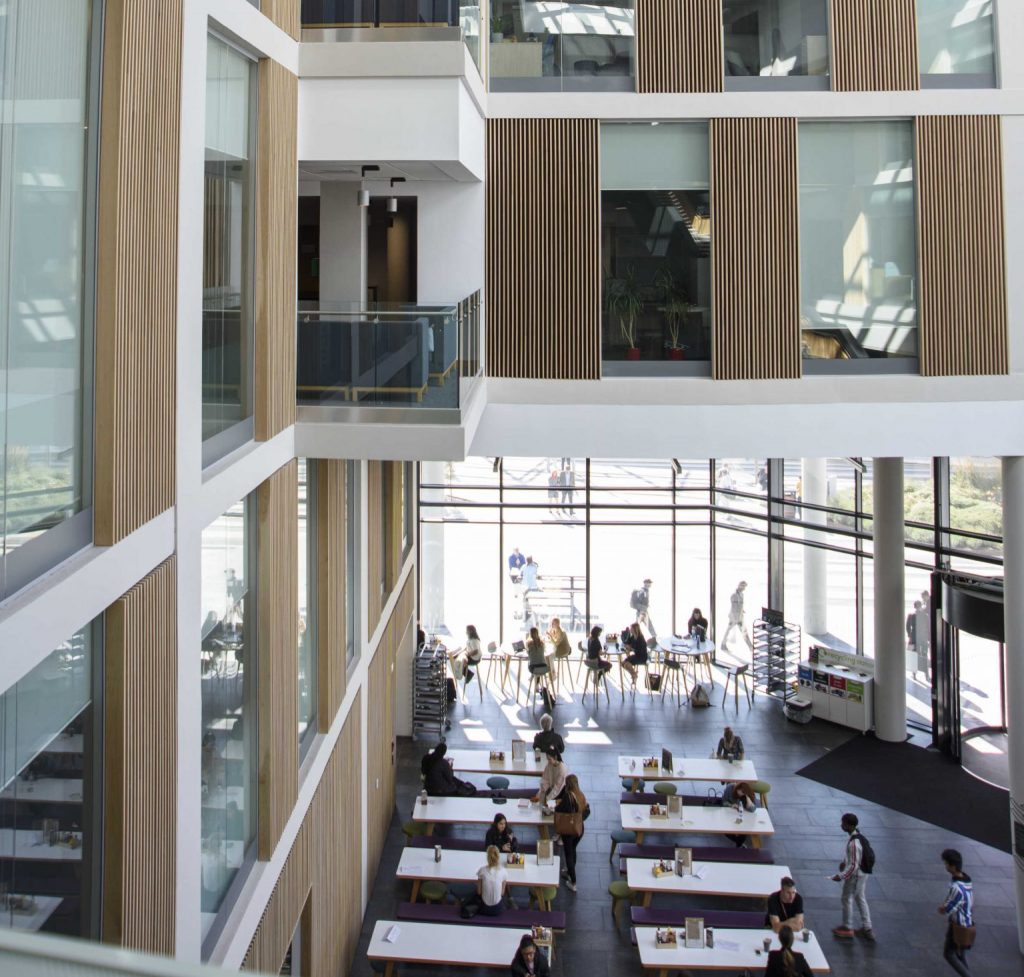