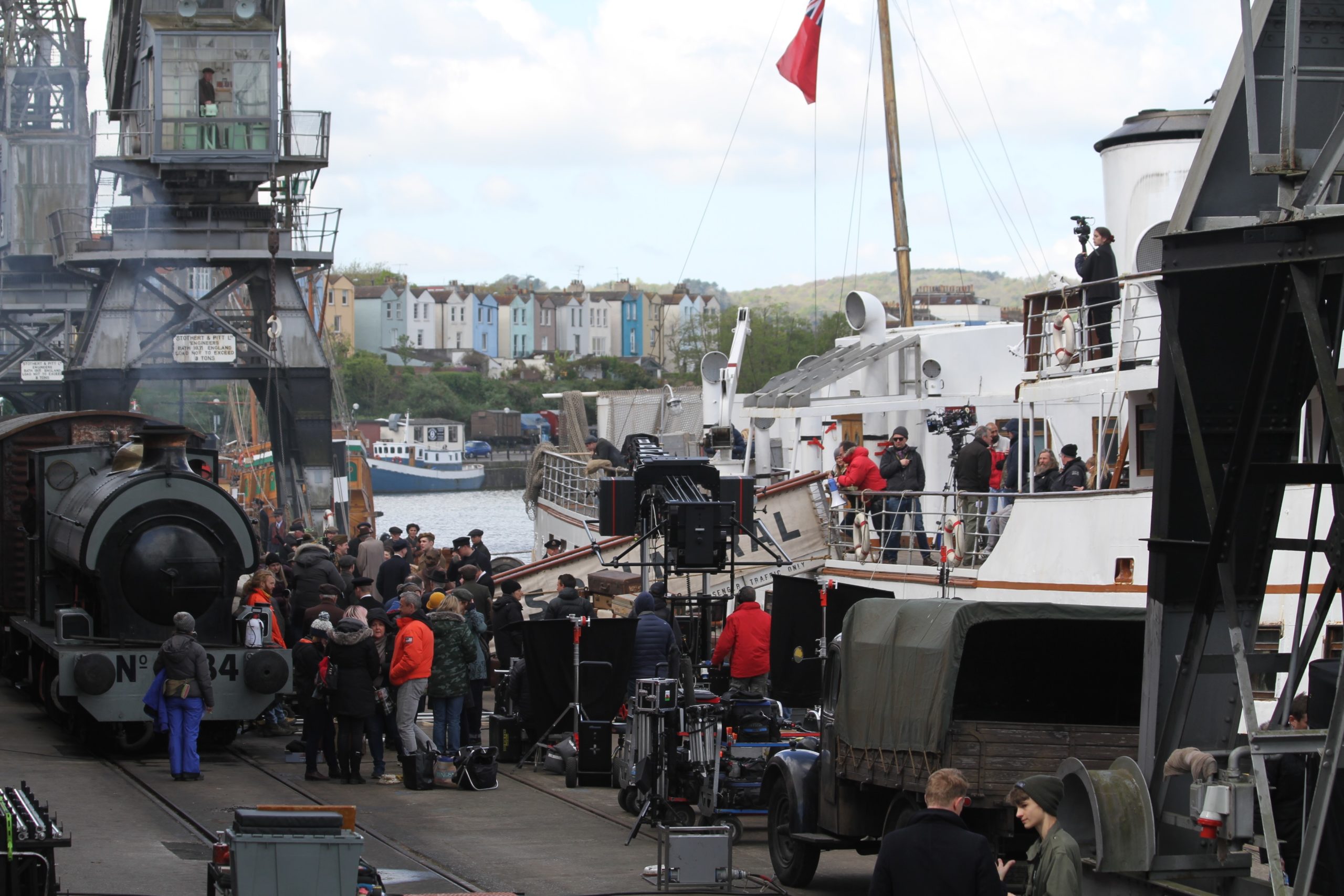 Welcoming millions of business and leisure visitors each year, Bristol is undoubtedly one of the UK’s thriving creative cities attracting talent to live and work here; as well as appealing to people of all ages from across the UK, Europe and the rest of the world to visit and enjoy what makes it so original.

It’s not just Brunel’s iconic suspension bridge that draws the crowds: there’s also the historic harbourside with its cultural and family attractions like the SS Great Britain. The city also hosts  major sports events and the largest international balloon festival in Europe, attracting over 130 balloons from across the globe. And its vibrant Grand Iftar celebration, the annual event marking Eid and the end of Ramadan, bringing thousands of citizens together, shown to millions of viewers across the world. Bristol is sometimes described as a city made up of villages; each with their own unique character. From the cobbled streets of the Old City, or the leafy lanes of Clifton Village, to the myriad of creative areas like Stokes Croft or The Gloucester Road, made up of a vast range of unique shops, markets and places to eat and drink. Bristol is famous for its buzz and creativity, exemplified in annual and emerging festivals and celebrations for art, music, food and drink as well as the night-time economy.

At the heart of the original spirit which attracts so many is the city’s thriving creative sector. From architecture and design, to theatres and museums. Or IT, software development, advertising and live music, including labels for talent management, film and TV. Bristol is a designated UNESCO City of Film and is now the second largest media hub in the UK after London, home to 189 film and TV production and post-production companies. See UWE Bristol’s ‘Go West! 2 report. There are globally respected facilities in the city, including The Bottle Yard Studios, world-leading production and post-production companies and a host of famous filming locations regularly seen on screen.

Bristol is one of the BBC’s three key sites, along with London and Manchester. In 2018, Channel 4 chose Bristol for one of its two Creative Hub locations, and Bristol City Council estimates that around 25% of the city’s creative industry revenue is generated by natural history.

Bristol’s innovative and diverse culture is reflected in its buildings, events and, most importantly, people. One of the most dynamic cultural cities in the UK, it makes for a great place to visit as well as create.  Home to Banksy, Aardman Animations, Upfest street art and graffiti festival and the largest international balloon festival in Europe.

The beautiful, historic Bristol Museum and Art Gallery and Royal West of England Academy sit alongside modern museums and dynamic cultural spaces like the Bristol Old Vic, Arnolfini, We the Curious, Tobacco Factory ,Spike Island and the Watershed and live music venues, including the Bristol Beacon and St George’s concert hall  and its legendary nightclub on a cargo ship, Thekla,

In 2017 Bristol was designated a UNESCO City of Film, enabling its film community to forge further international collaborations. 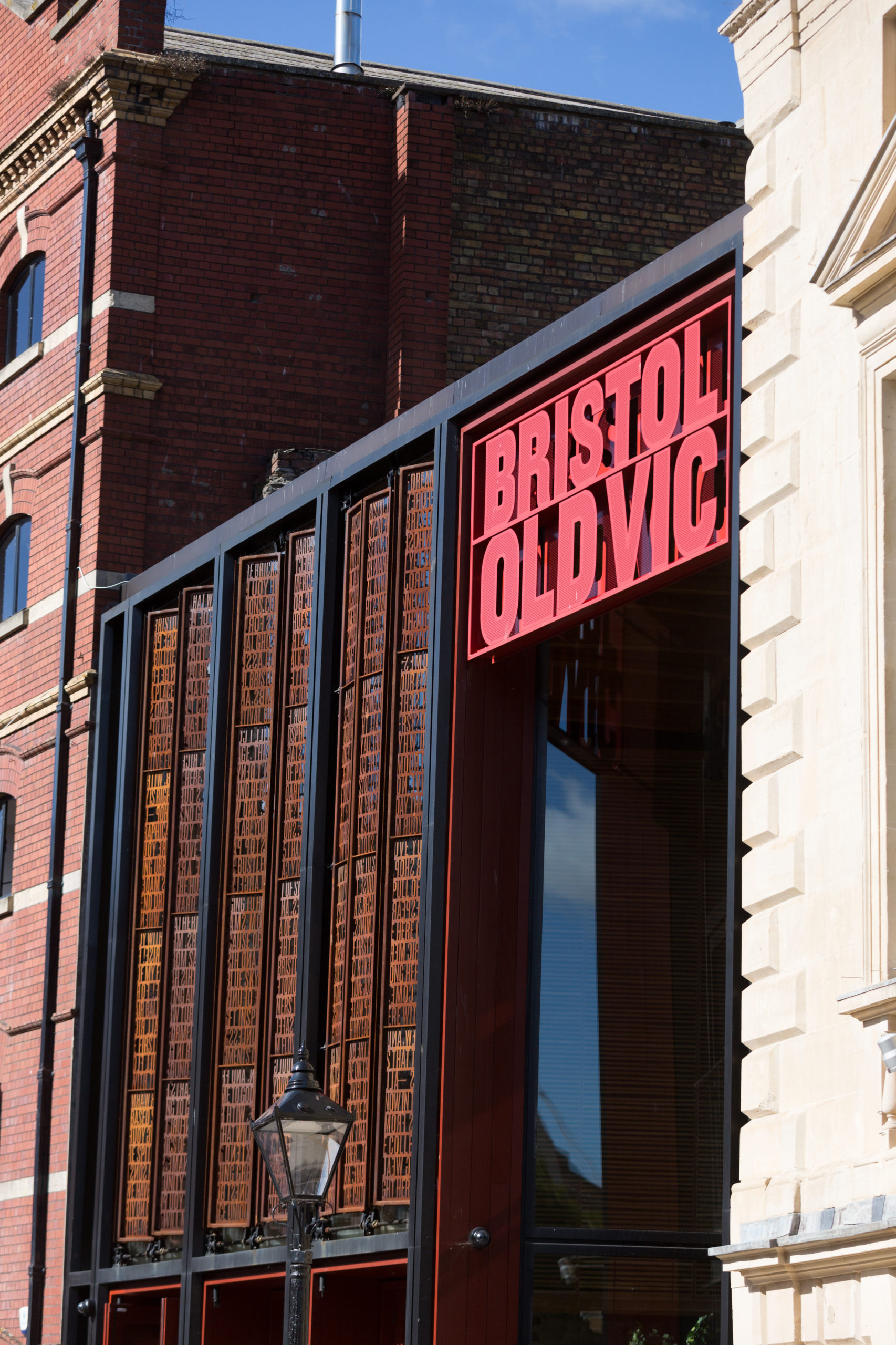 Importance to the city

Bristol city centre is  the hub of its visitor and cultural economy, which grew in value by 37% between 2011 and 2019 to an estimated £1.174 billion, with overseas visitors increasing by 50% in the same period.

Bristol’s visitor economy is significant, with visitor related spend estimated at nearly £1.2bn in 2019, and responsible for around 24,000 jobs. In 2019, there were around 1.9 million domestic staying trips, 13.6 million day-trips and more than 636,000 international visitors, making Bristol the eighth most visited city or town in the UK.  As well as leisure and holiday visitors, and those visiting friends and relatives, business visitors and business events are a critical part of the visitor economy.  Spend from delegates at business events is estimated to be worth more an estimated £347m with a further £26.1m spent on social events in venues.

Our city was named ‘Rising Star Destination’ by National Geographic Traveller in 2018, International Culinary Destination of the Year by the World Food Travel Association in 2019 and Coolest City in the UK by Rough Guides in 2017.

Sport is also incredibly valuable to the city in terms of income generation, community cohesion and physical activity. In the wider west of England region, it was estimated in 2012 the direct economic value of private sector sport to the West of England was £328.9 million, which supported 8,901 jobs.

On the creative side, 957 filming days were recorded at Bristol locations and/or at The Bottle Yard Studios in 2019-2020, boosting the city’s economy by £17 million.

On the set of The Girl Before at The Bottle Yard Studios (credit: BBC-42-Amanda Searle) 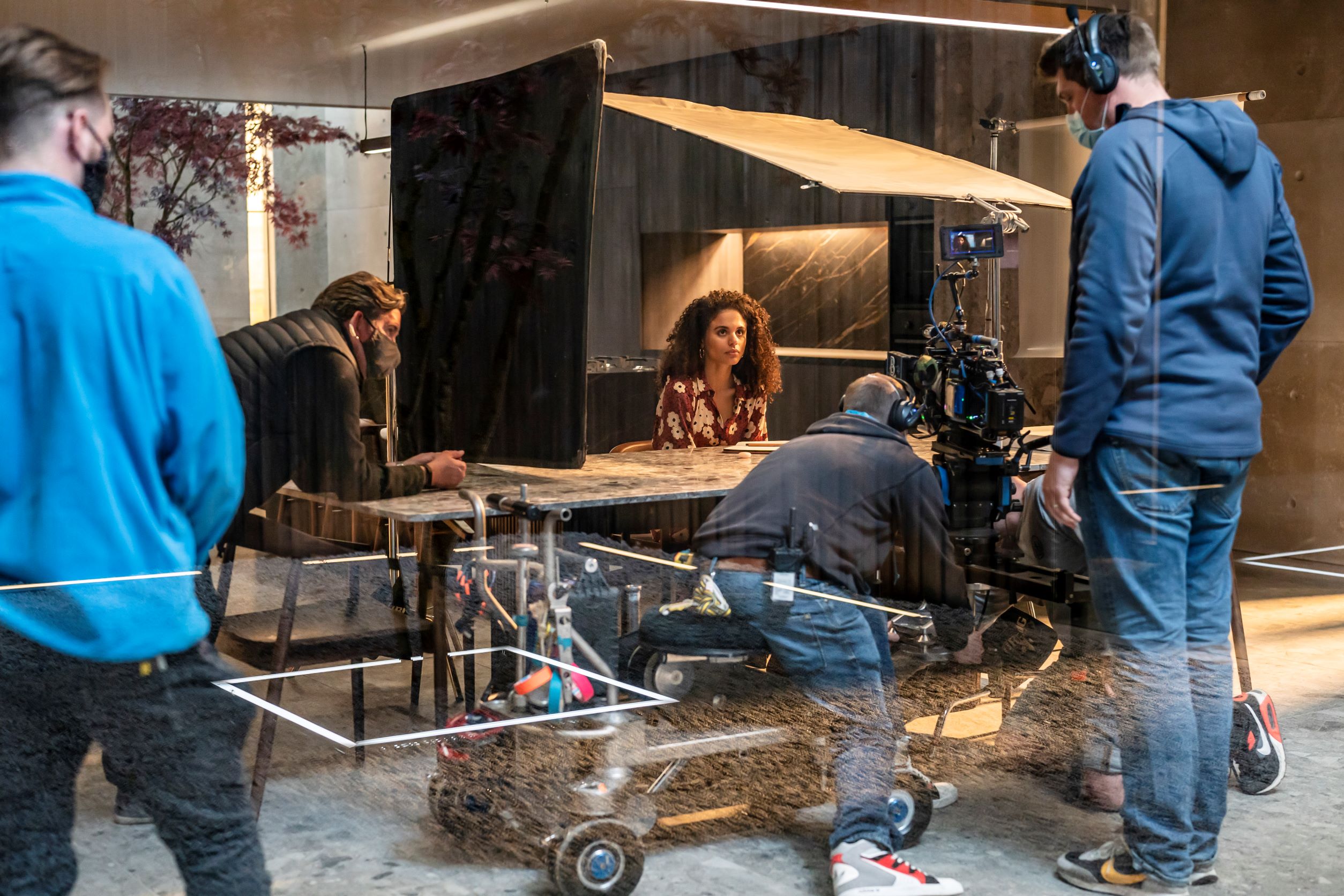 A highly collaborative ecosystem and system of collective spaces already supports the creative and digital sectors and more is in the pipeline.

The MyWorld hub, a creative media powerhouse will generate more than 700 new jobs in Bristol and supercharge the economy by around £223 million, helping secure the region’s position as an international trailblazer in screen-based media.

Led by the University of Bristol – alongside the BBC, Aardman Animations, BT, Bristol Old Vic and others – the initiative will develop R&D facilities and forge partnerships with global tech giants, including Netflix, Google, and Microsoft, and pioneer new digital formats and technologies.

The recently launched Visit West will build on the work of Destination Bristol to create a productive visitor economy that benefits businesses and local authorities across the region.

Following the award of European City of Sport for 2017, Bristol Active City was launched with a recent strategy setting out the Sport and Physical Activity Strategy for Bristol 2020 – 2025.

Meanwhile, recognising the region’s globally significant cluster, the Creative Industries Sector Deal has committed to investing part of its national £21 million digital and creative start-up support in Bristol and Bath. 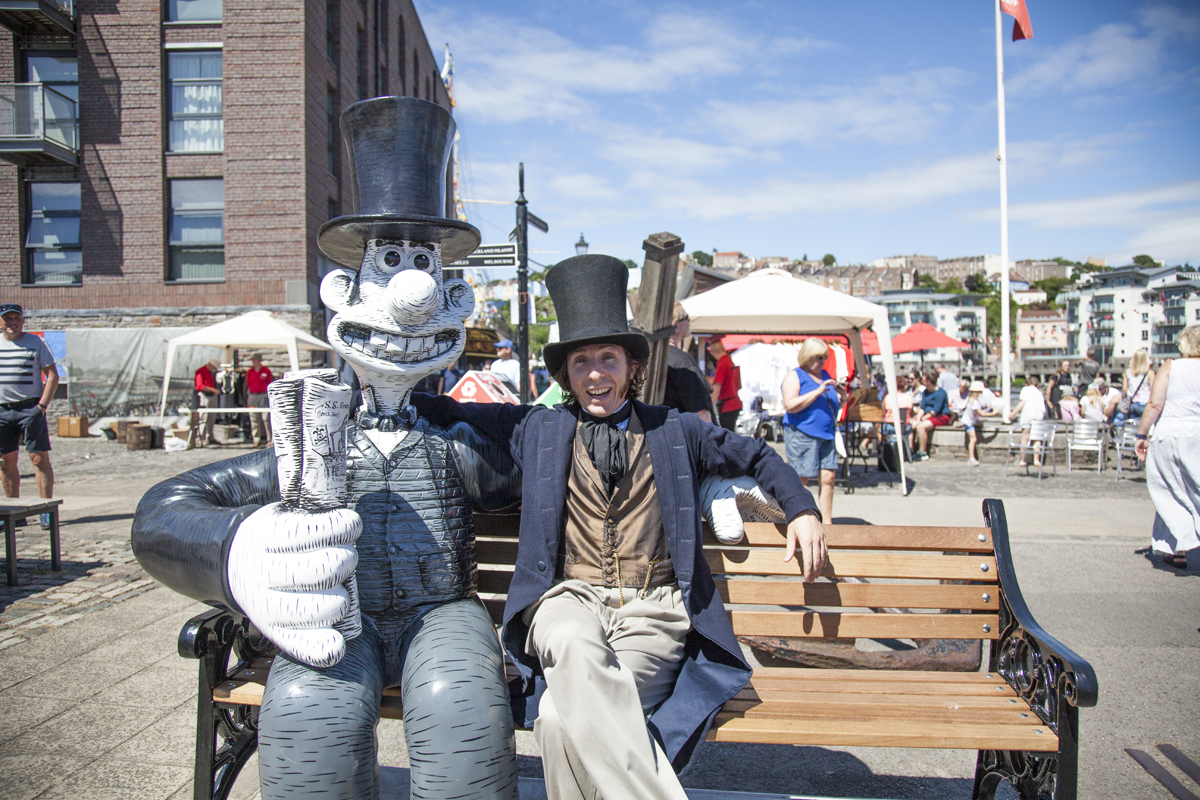 “Bristol is already seen as a centre of excellence for factual and natural history production. I want to see more investment in film and high-end TV drama in the city that will encourage drama production companies to relocate here, and importantly, more young Bristolians to get engaged in the industry.” 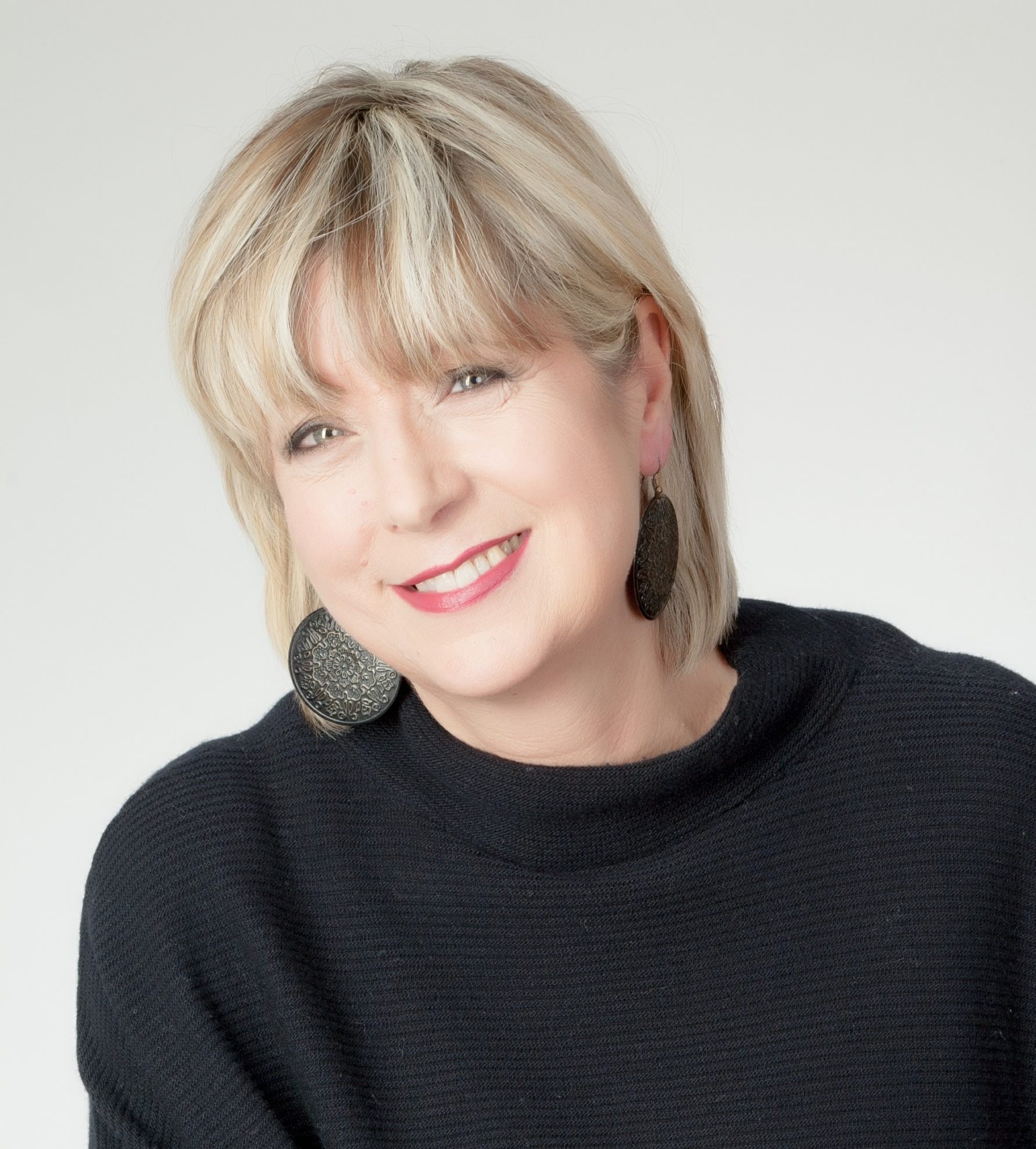 Welcoming millions of business and leisure visitors each year, Bristol is undoubtedly one of the UK’s leading thriving creative cities attracting talent to live and work here; as well as appealing to tourist destinations, appealing to people of all ages from across the UK, Europe and the rest of the world to visit and enjoy what makes it so original. 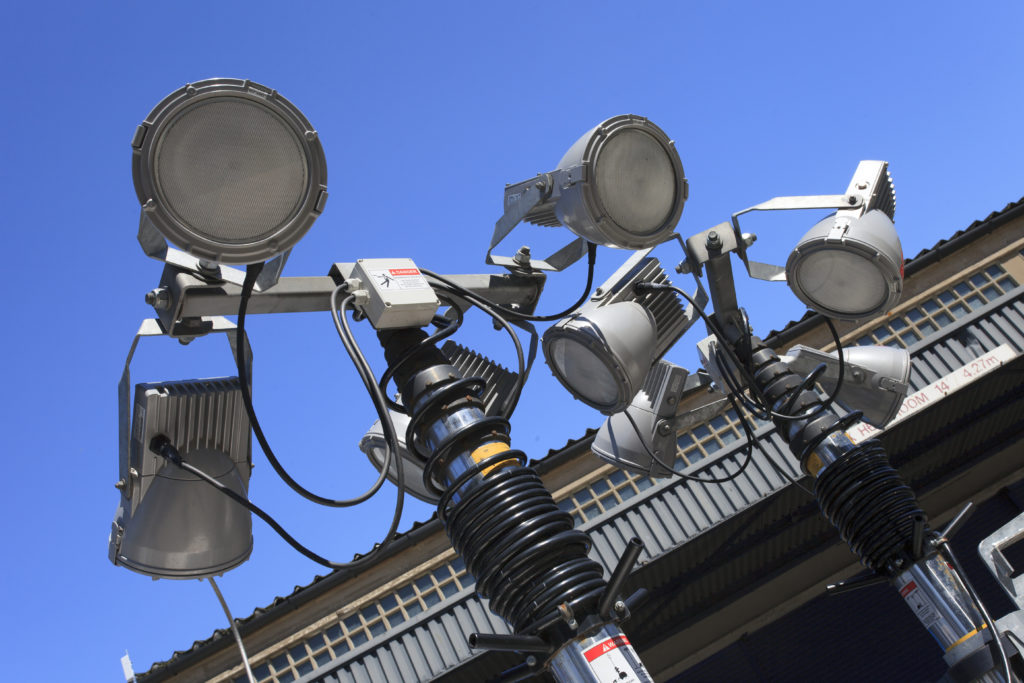 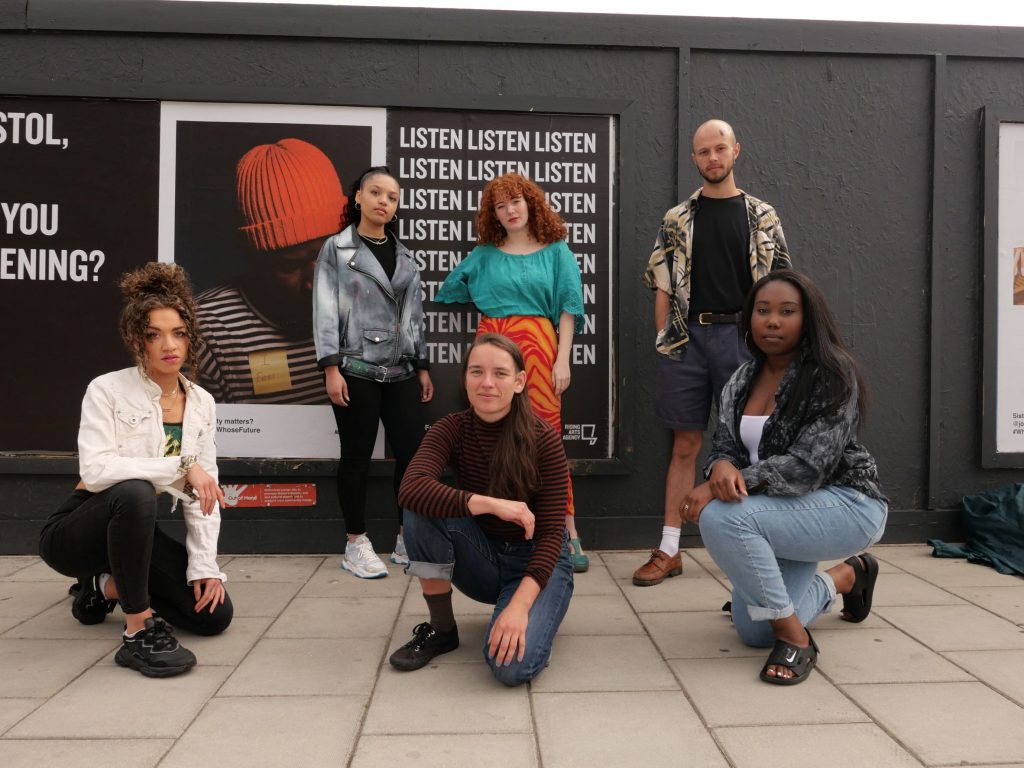 Or send us an enquiry